Scoliosis is an abnormal lateral curvature of the spine. This condition is not diagnosed often in adults, but most often it is diagnosed in childhood or in adolescence. Scoliosis can occur in people with conditions such as cerebral palsy and muscular dystrophy, the cause of most childhood scoliosis is unknown.

The normal curves of the spine occur at the cervical, thoracic, and lumbar regions in what is called the sagittal plane. The purpose of these curves is to position the head over the pelvis which helps to provide shock absorption to distribute mechanical stress during movement. Scoliosis often is defined as spinal curvature in the coronal (frontal) plane. Even though the degree of curvature is measured on the coronal plane, scoliosis is a more complex three-dimensional issue that involves other planes as follows:

Most cases of scoliosis are mild, but some cases can become worse as children grow. Because severe scoliosis can be disabling, children who are diagnosed with minor cases are monitored closely with X-rays to track changes as they grow. In many cases no treatment is needed. Children who need treatment will most likely need a to wear a brace to stop the curve from getting worse. Others may need surgery to straighten the severe curves.

Scoliosis affects 2-3 percent of the population which comes out to about six to nine million people in the United States. The primary age of onset for scoliosis is around 10-15 years of age for both genders.

There are three types of scoliosis, they are as follows:

There are several symptoms that may indicate the possibility of scoliosis.They are:

If one or more of these symptoms is evident, an appointment with a doctor should be scheduled. One thing to keep in mind is that scoliosis does not cause pain and can appear gradually. Because of this scoliosis often goes undetected by parents. Those who usually are the  first to notice scoliosis in a child are teachers, friends, and sports teammates.

Medical professional are not sure what causes the most common types scoliosis, but it appears to be hereditary, because the disorder runs in families. Less common types of scoliosis may be caused by:

The risk factors for the most common type of scoliosis are:

Most people who have scoliosis have a mild form of it. But some complications may arise, such as: 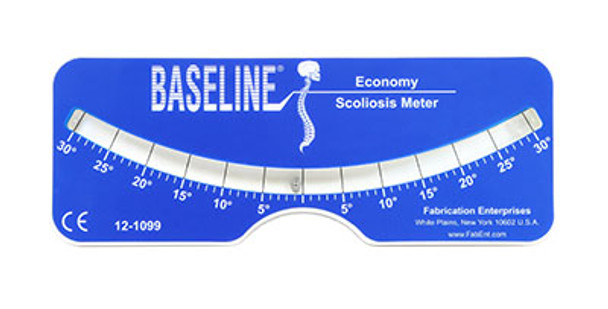